I grew up in the farm country of eastern South Dakota. Half of the year, wildlife had a plethora of food to consider and lived a life of luxury. After most harvests completed in November, wildlife was forced to glean any spilt grain in fields and browse on natural foods the old fashion way.

Nevertheless, it leaves many hunters wondering if small food plots in a place like Iowa, where corn and soybeans occupy every other tilled field, have any drawing power for deer? That requires you to look into the future. Determine when surrounding crops will be harvested in the fall and review what food sources might be missing near those large agricultural fields. If you’ve planned accordingly, your food plots can become a deer magnet overnight once the large fields have been harvested.

To view your cropland competition, take a Sunday drive. Your goal is to survey and inventory the land management practices surrounding your property. Seeing firsthand the activities of farmers, hunters and even developers, gives you a perspective of what you might need to offer in terms of food or habitat. Note what crops have been planted. Search for the nearest refuge cover if wildlife, especially deer, use the nutrition. Consider if any new housing developments, infrastructure, or other construction in the region will alter wildlife patterns in the region. 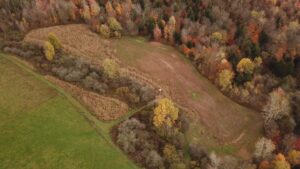 Deer may move up to two miles to take advantage of a new dining location and that varies on the region. Make your survey wide and if you cannot see into a property, meet with adjoining landowners willing to share their plans with you. If you meet helpful neighbors, always share back info you’ve learned since you may be able to tag-team with a property owner who has ample habitat, but not food or vice versa. Your combined efforts could make a small block of ground even more productive.

Once you realize what is occurring on neighboring properties, you can make a more comprehensive plan. Although the spring planting season may have to be utilized next year, you can still work a fall foot plot into your planning. Note when all surrounding large crops will be harvested. Soybeans typically go to market from late September into October. Corn harvest occurs later with much wrapping in November. In a normal year you may be competing against those crops in the early season, but by mid- to late season, your food plot could be the envy of your neighbors.

Analyze your property for the best sanctuary cover and consider how to establish a plot near the refuge area. That refuge area could become a key component as wildlife may use it to target your plots during hunting season but also to return to it while accessing larger crop fields in the early season. Having a water source in the vicinity is also key if water is limited locally. 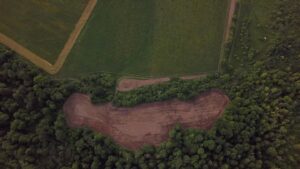 Your hunting plot should be laid out to accommodate whether you intend to primarily hunt it with a bow or firearm. Consider access routes the deer will use, possible ambush locations and determine everything based on predominate winds. Finally, get a soil test done and prep the soil with lime and fertilizer if needed and be prepared to plant when a window of moisture appears favorable.

What should you plant? Variety is the spice of life and the same is true for food plots. Since you could be competing against the big boy commodities until at least October, consider crops that have longevity into the late season, particularly the rut. Use seed mixtures or partition your plot but plant several varieties to appease palates before and after the frost season.

Remember, early-season deer trend toward browses high in protein and as temperatures plummet deer transition to carbohydrate-heavy and high-fat crops. A good option is to plant a portion of the plot in cereal grains, such as wheat, and oats, or a perennial like clover. A blend of brassicas and clovers, appeal to deer into late fall and winter. If you have the room and equipment, planting corn to leave standing is a great late season draw as well. Reach out to experts and meet with your Natural Resources Conservation Service experts on the best plan to execute for a successful plot. 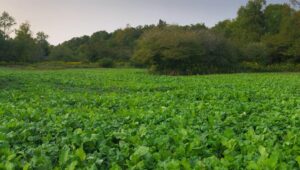 Finally, if the deer are not interested in your little plot next to a giant soybean field, hold off your hunt. When those soybeans head to market your little piece of heaven could be overrun with deer. The action may be later in the season, but it could be hotter than any hunt in the early part of the fall. 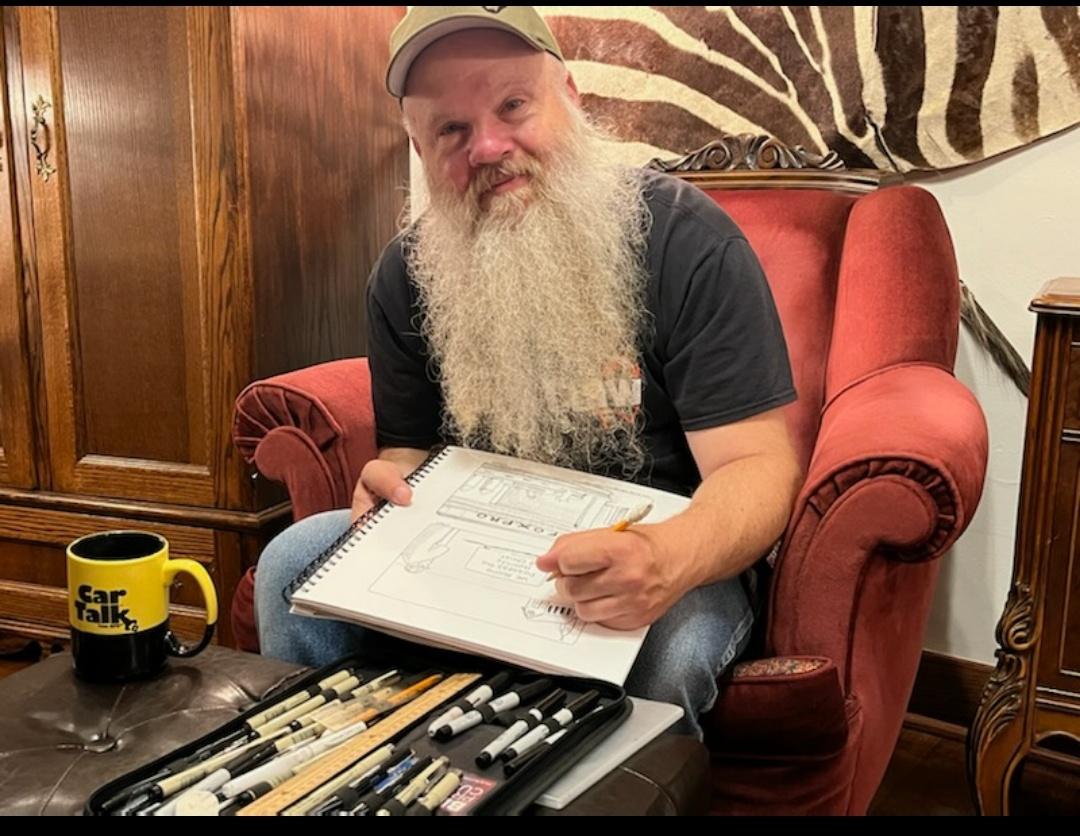 Tim Davis draws outdoor-themed cartoons found on Moultrie Mobile’s social channels, in its newsletters and in other publications. However, there’s much more to this talented cartoonist who daylights as an auto-mechanic for a religious community in Chicago, when he’s not hunting coyotes. Check out Tim’s story here! 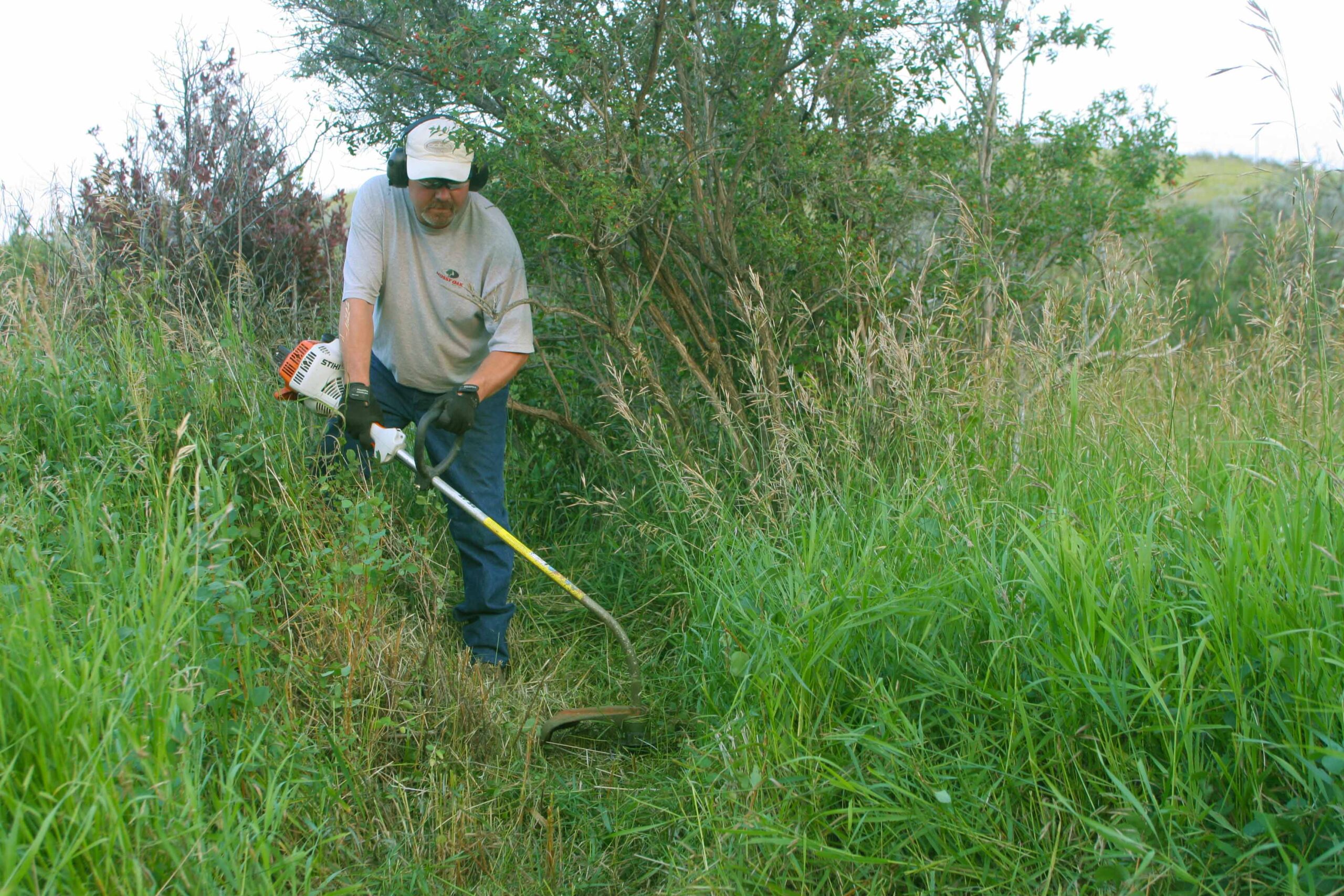 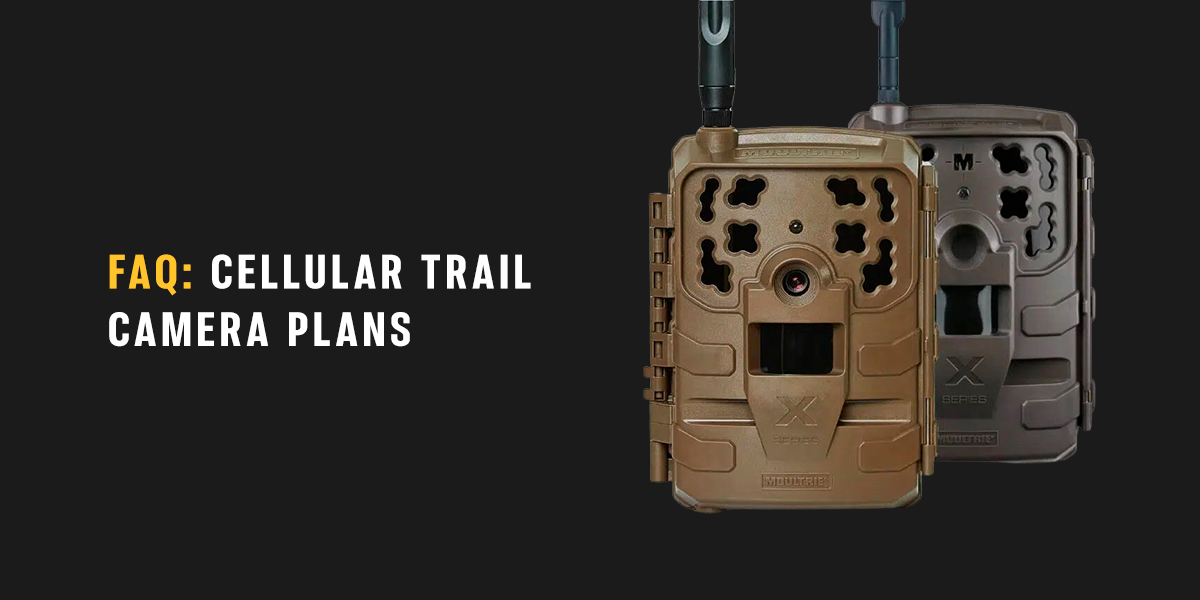 Moultrie Mobile offers some of the best cellular camera packages and a free feature-packed smartphone app. Learn more about our cellular plans and app today!