The History of Cellular Trail Cameras

The history of your cellular trail camera dates back way earlier than you probably thought. Trail cameras, or camera traps, got their start in the late 1800s. Here’s a look at some major milestones.

When Were Trail Cameras Created?

The creation of the first outdoor camera that did not require human interaction to function is credited to George Shiras III, a Pennsylvanian member of the United States House of Representatives. Using massive flashing cameras and tripwires, Shiras captured what is widely considered to be the first trail camera image of a small herd of deer gallivanting in the 1890s.

Throughout the rest of the century, Shiras continued collecting images of wildlife — mostly at night when the animals were more active. As a result, he’s considered the father of wildlife photography.

How Have Trail Cameras Evolved?

Trail cameras have come a long way since the 1800s. For one thing, they’ve gotten much smaller. Trail cameras are now generally small enough to attach to a tree or hide in a tall bush so as not to disturb wildlife.

The most significant evolution that’s come to trail camera technology is the addition of cellular data capabilities and cloud-based image storage. When a camera has its own data connection, instability becomes a thing of the past. No matter how far away you are from your camera, trail camera apps can keep you updated on anything that happens while you’re gone. Moultrie Mobile cellular trail cameras make the most of this technology today.

The 32MP image resolution and infrared flash on this camera provide clear images day and night. With a trigger speed of .35 seconds, you’ll be able to catch even the fastest game in your area. Advanced features such as our CellBoost™ antenna, built-in GPS tracking and a 50% longer battery life make this model America’s favorite cellular trail camera.

For more information on the Delta series and other cellular trail cameras in our inventory, submit a request form or give us a call at 844-908-1219 today. 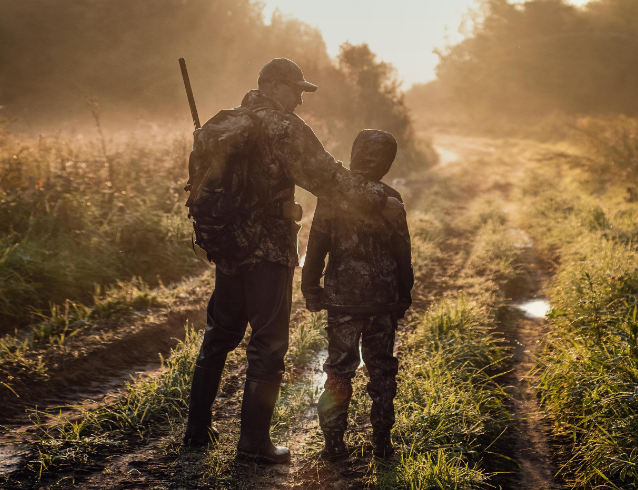