How To Scout Trophy Bucks With Trail Cameras 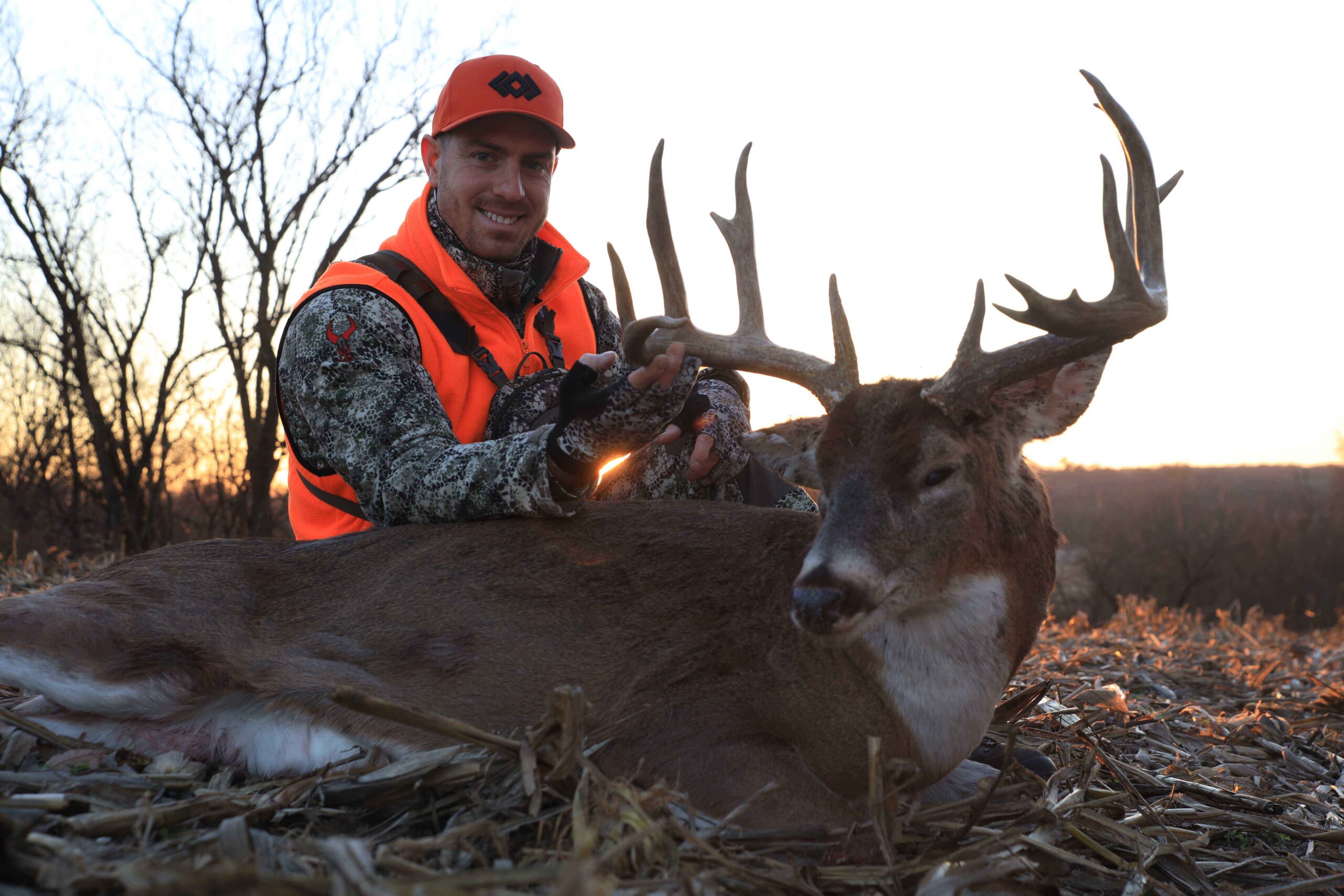 Follow along as the Last Breath TV crew shares their in-depth usage of cellular and traditional trail cameras to locate and get into bow range of huge whitetail bucks. The Last Breath crew roams the Midwest in search of monster whitetails each season. In each episode they will highlight a specific trophy buck that they are after and they will go beyond the basics to show you how they use trail cameras to not only find but harvest these elusive beasts.

In this first episode, find out how the Last Breath team uses trail cams to reveal the patterns of a huge nocturnal buck they’ve named “Geronimo”. Their trail cam data reveals the buck clinging to a 30-acre parcel of land. This is no easy task as they track this buck for two years in hopes of a shot.

Check out the teaser below, then watch the full episode in the hunt for Geronimo!

The crew zeros in on a huge 170-inch buck on a 20-acre parcel of land. In fact, they have several mature bucks frequenting this property. They deploy four cellular trail cameras to coordinate their hunts with prime conditions and most recent intel. Find out how the boys get within bow range of this giant.

Check out the teaser below, then watch the full episode in the hunt for this nomadic monster!

In episode 3 of Image Autopsy, the Last Breath team uses trail cameras to learn when a nocturnal buck began moving in the daylight. Once he showed himself in the daytime, the guys knew it was time to act. Watch the full episode here! 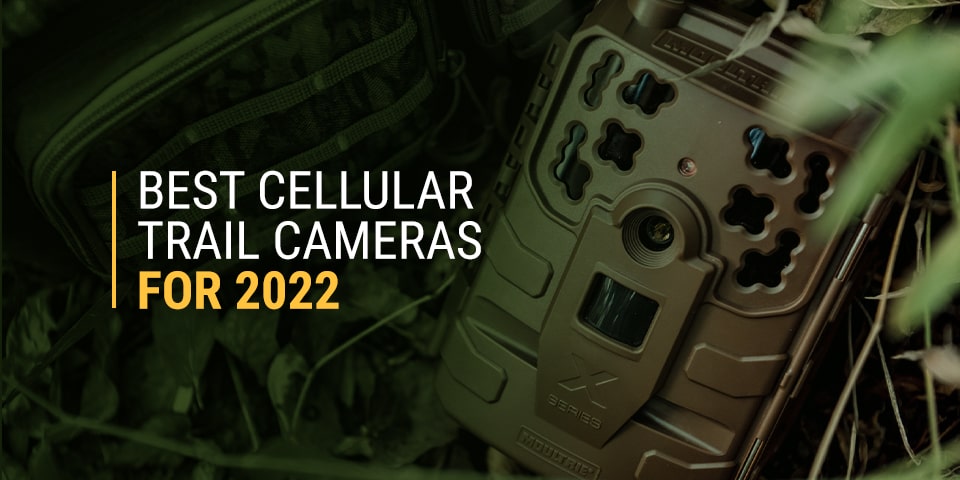 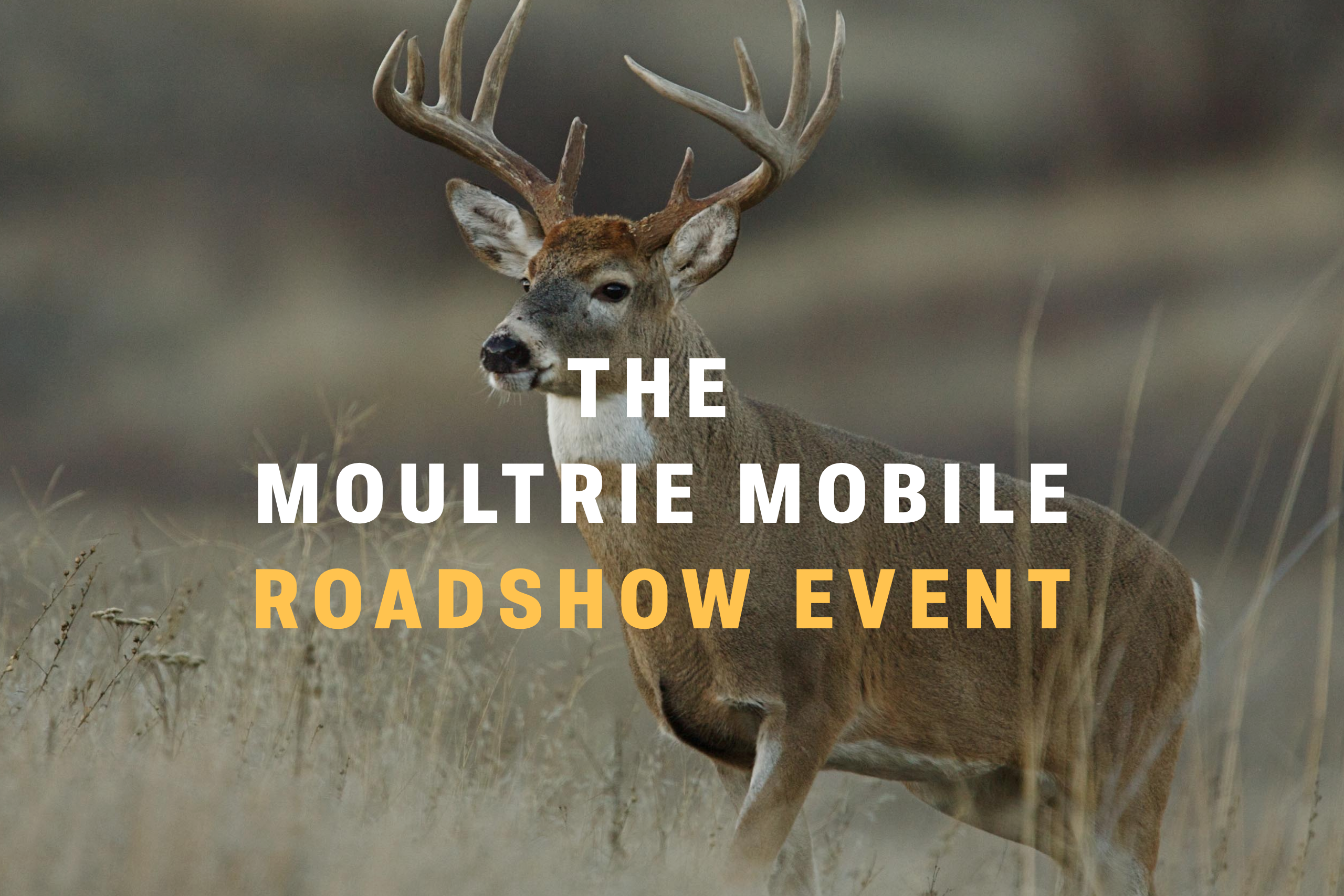 We’re coming to a store near you! Come see demos, get your questions answered, and meet the team behind our newest camera – Edge. 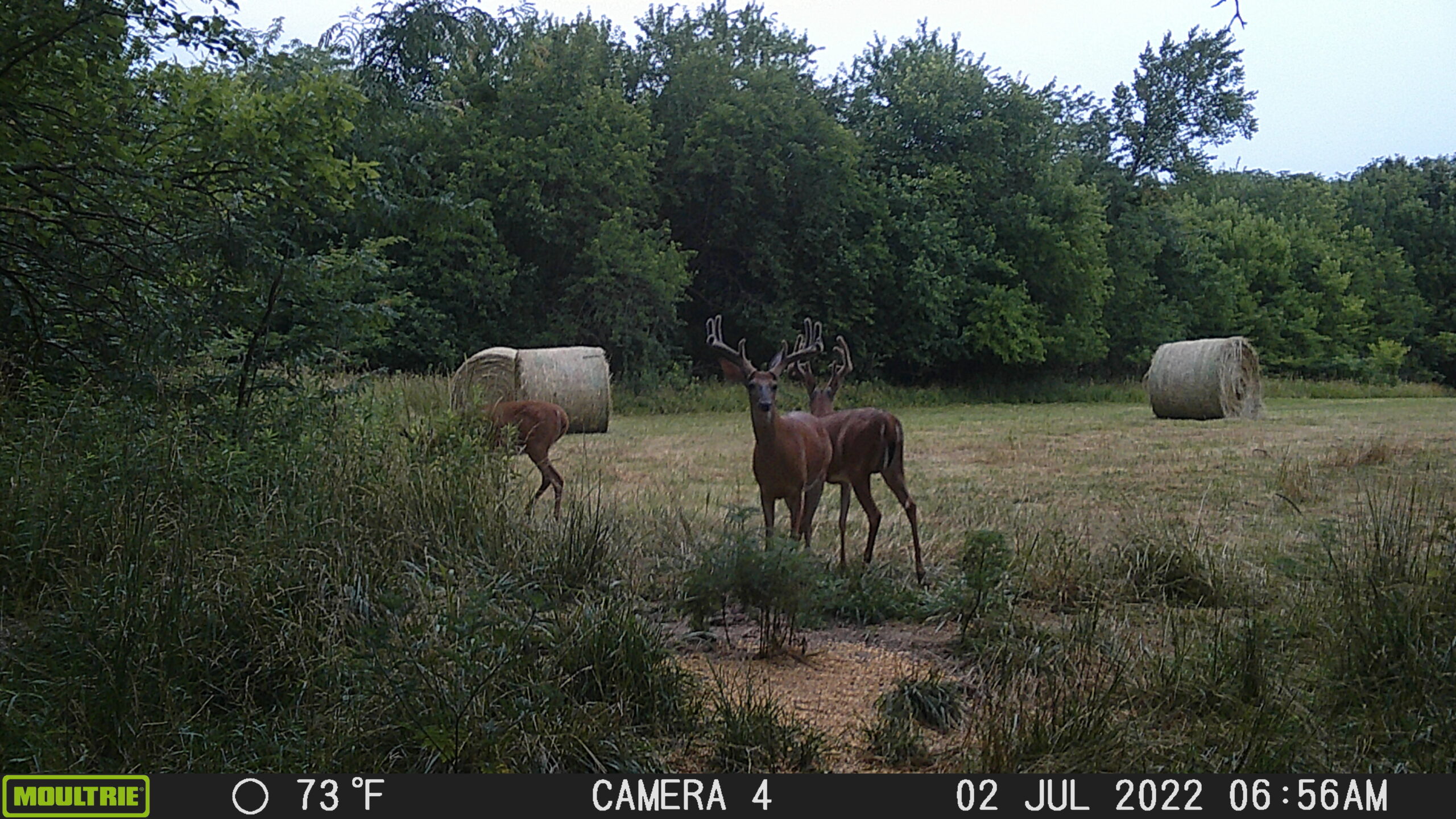 The summer heat is in full force, but now is the time to get those trail cameras strapped up and running. Bucks are rocking some serious velvet headgear right now. Here’s the top spots to capture velvet action.